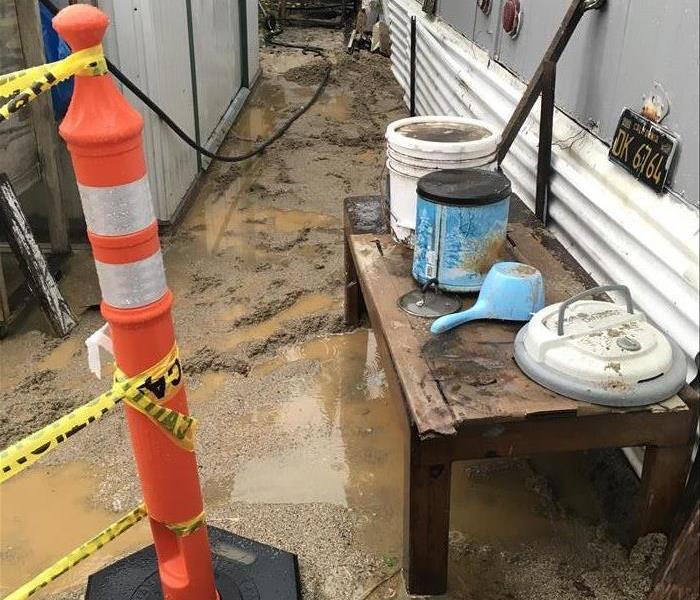 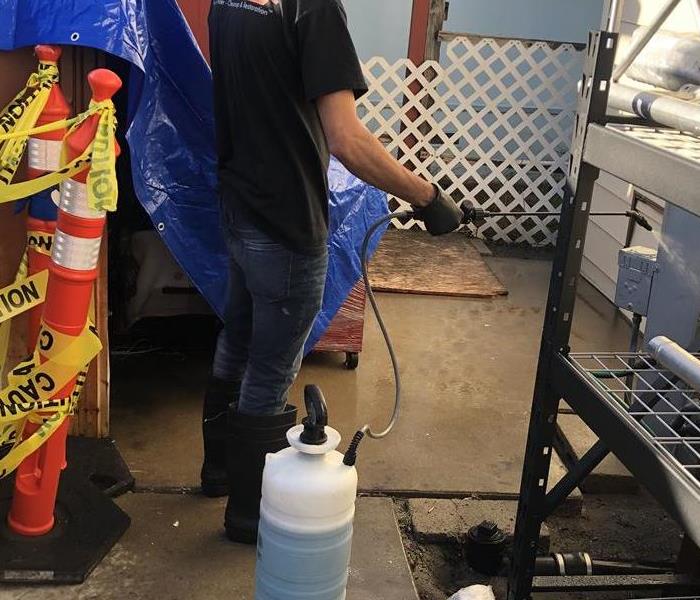 In Westminster, California, a local home was contaminated from sewage backup. Causing contaminated water to spread around the house. Since this happened in Dece... READ MORE

Ash and Soot Clean Up When your Westminster home or business suffers fire damage, it can be especially devastating. You may feel stressed and confused after such a disaster, and you&... READ MORE 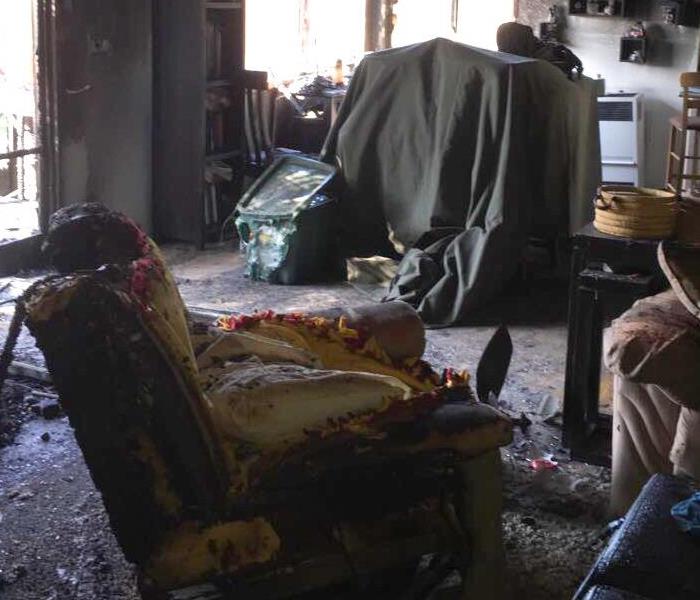 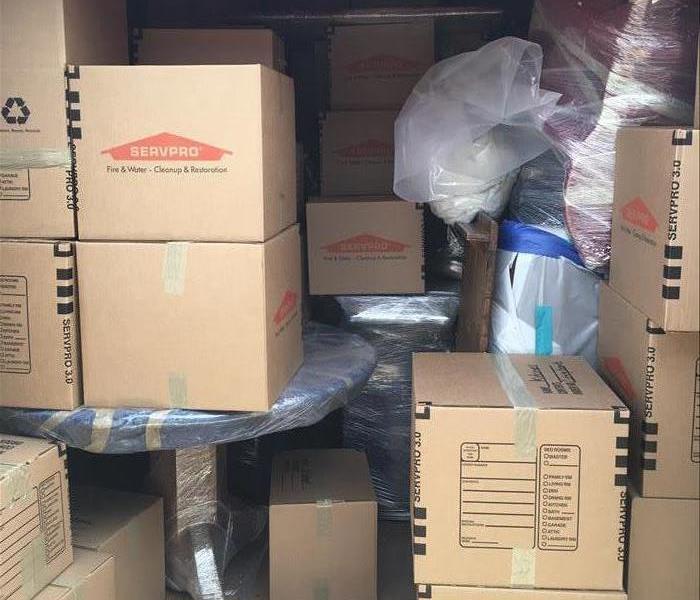 In the "before" picture, part of this home was destroyed by fire damage, that was caused by a jacuzzi malfunction. In the "after" picture, SERVPRO of Westminste... READ MORE 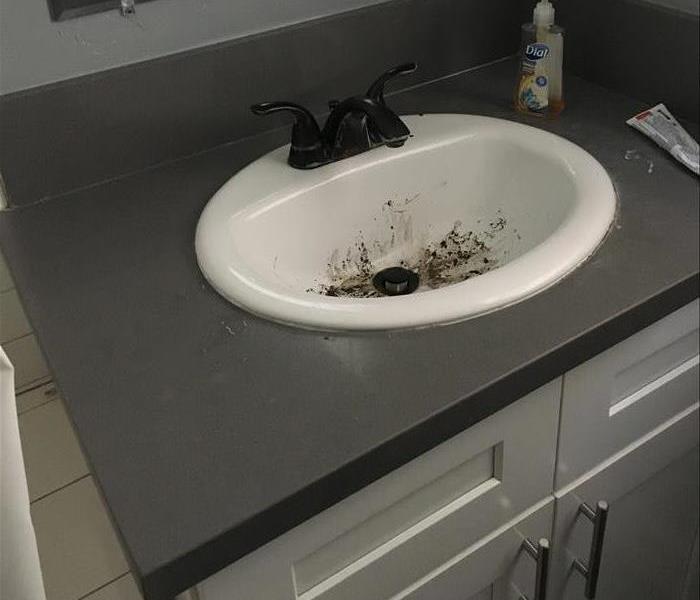 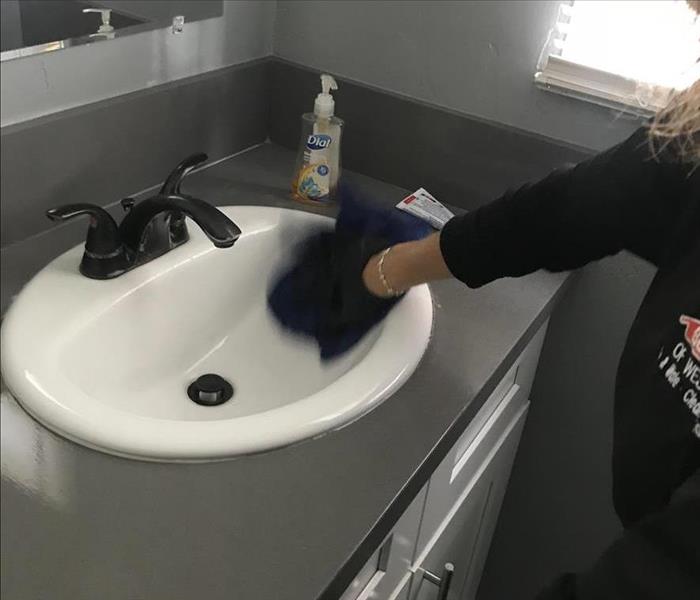 Sewage backups are usually caused when the sewer lines are clogged. This home's bathroom was affected by sewage back-up. In the first image, there is dirt and s... READ MORE 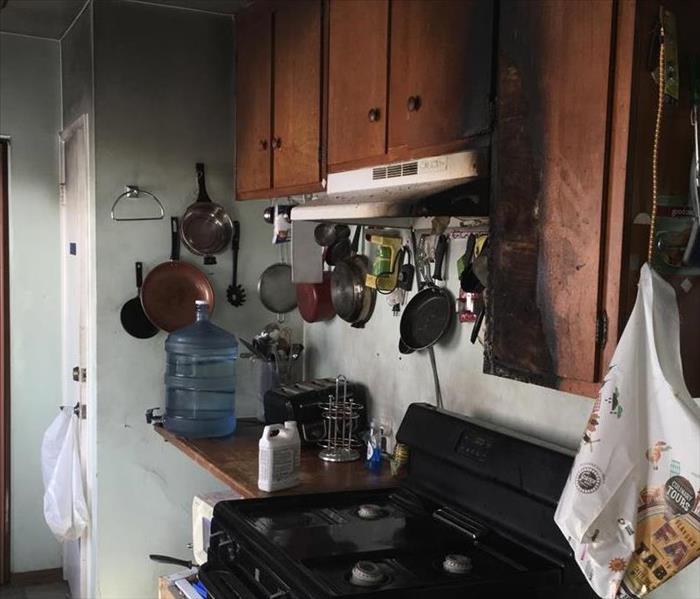 SERVPRO of Westminster did an excellent job cleaning up this house after a grease fire occurred, in the home owner's kitchen. In the "before" picture, the burnt... READ MORE

Board up after house fire in Hermosa Beach, CA 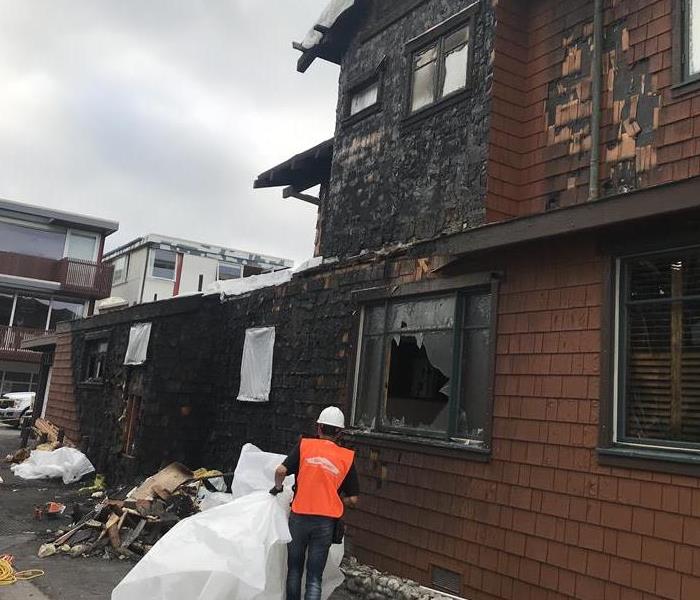 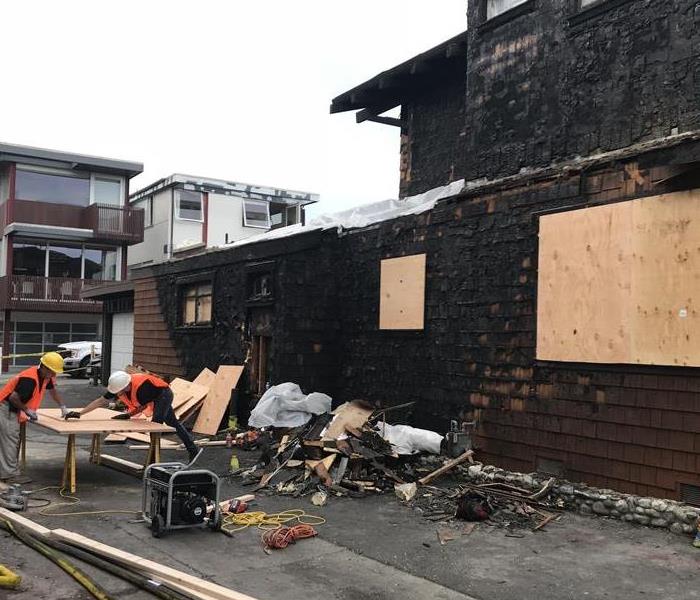 At SERVPRO of Westminster, we have performed emergency board up services. The "before photo" shows the result of a fire. Its walls were burned and windows were ... READ MORE

Board Up in Westminster CA In Westminster, California, a garage was damaged when the car tried backing up. At SERVPRO of Westminster, we understand when accidents like this happen. Which ... READ MORE 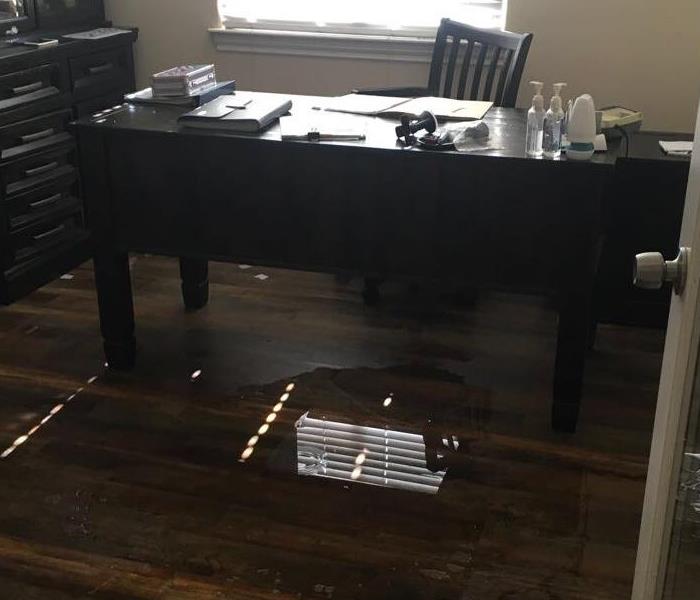 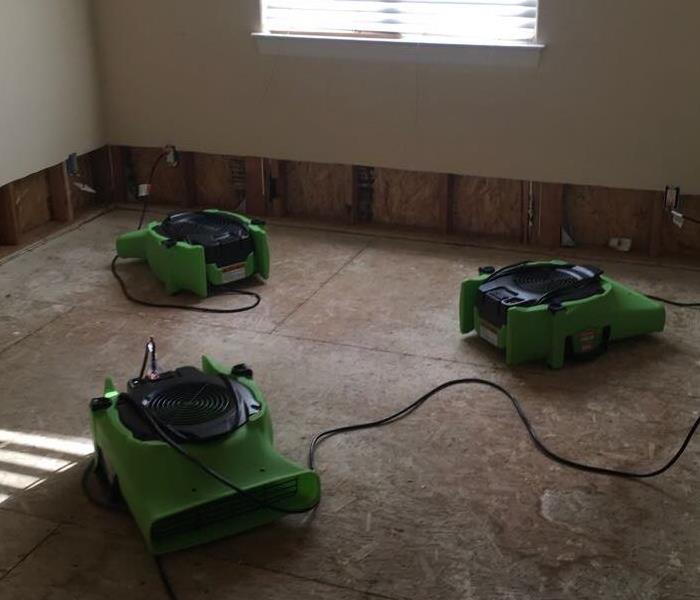 This flooded Room in Downey, CA was the result of a sewage back up in one of the bathrooms. When your home experiences sewage back up, flooding is an imminent s... READ MORE 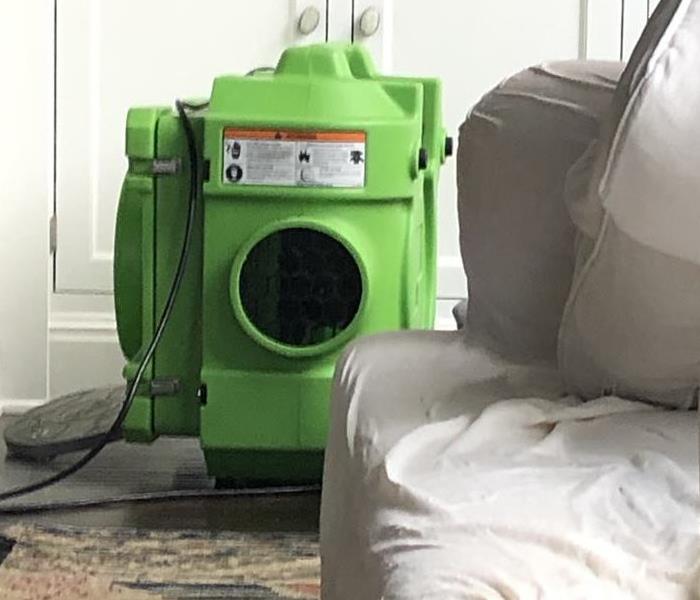 This residential home experienced odor, smoke and ash damage to the interior and exterior from the Woolsey Fire 2018 in Malibu, California. When a home or busin... READ MORE

4 rooms damaged due to Pin Hole in Westminster, CA 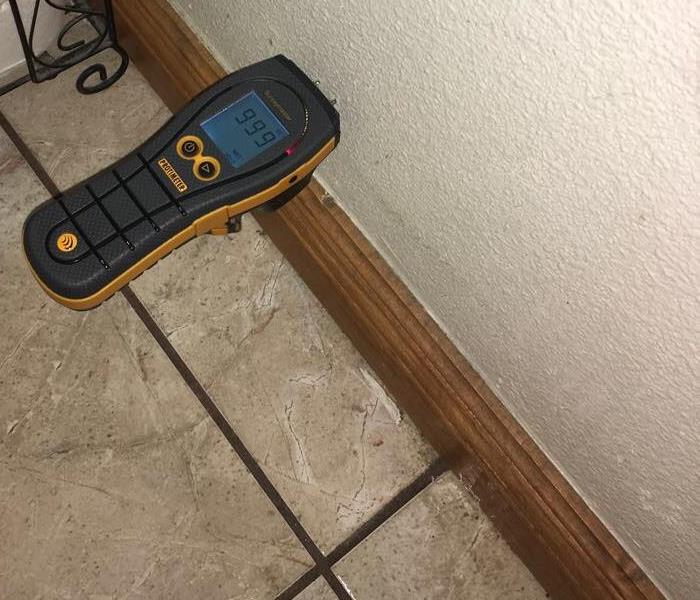 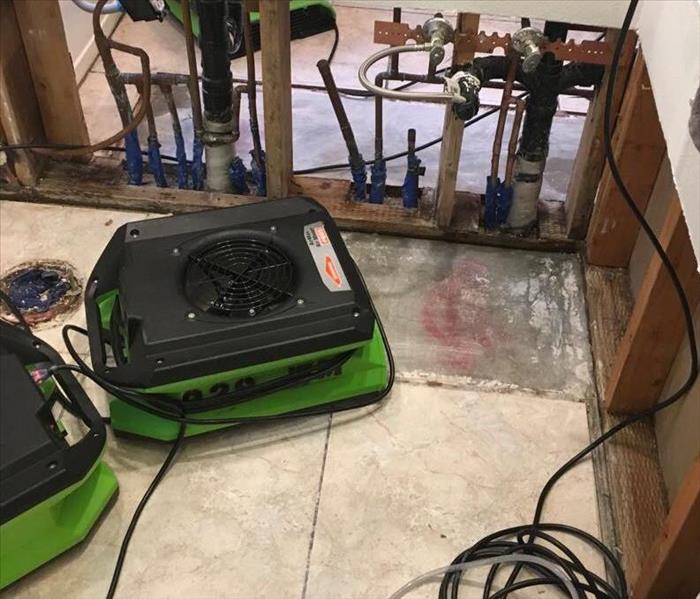 This residential home became damaged with water due to a pinhole in copper pipe behind the bathroom wall. This was considered a category 2 loss because the hot ... READ MORE

View Older Before & After Photos