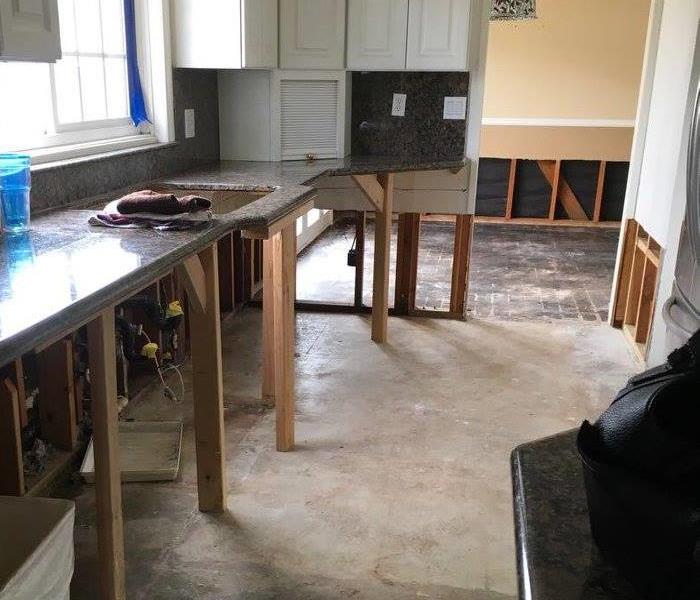 Floods rank as one of the most common and widespread natural disasters in the United States. Whether you live near a coastline, along city streets, in the mountains, near a river or even in the desert, there is a potential for suffering flood damage. In fact, nearly 25% of last year's claims paid by the National Flood Insurance Program (NFIP) were for policies in moderate to low-risk communities.

According to the NFIP, houses in the United States have a 26% chance of being damaged by a flood during a 30-year mortgage, while businesses face similar risks by flooding. On average, floods cost $6 billion in annual losses in the U.S. Check out our tips on how you can prepare or if you have flooding damages gives us a call.

View More Before & After Photos